The UK version of bread pudding with intense chocolate flavor will make a great addition to your holiday table.

Bread Pudding is one of my all time favorite desserts and I think just about every country in the world has a version of it – just like Rice Pudding!

Bread & Butter Pudding is a little different in that slices of buttered bread are layered into a casserole dish before the custard mix is poured over. 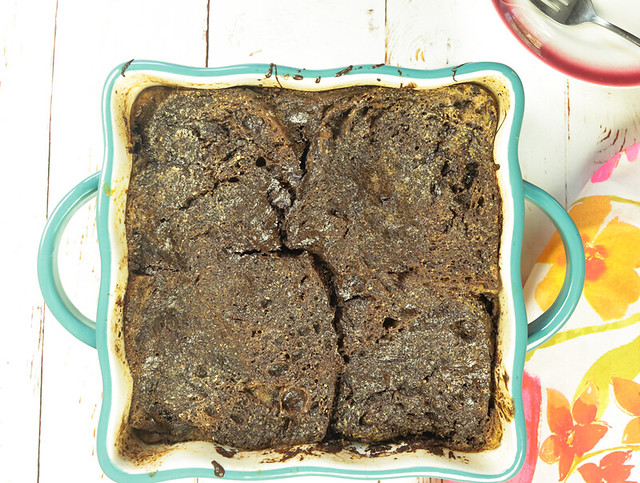 I took the classic UK dessert to the next level by adding chocolate into it. This is my last recipe for this year’s #choctoberfest – If you haven’t entered the GIVEAWAY yet, make sure you do before it’s too late to get your chance to win prizes valued at $400+ – You have until midnight tonight EST! 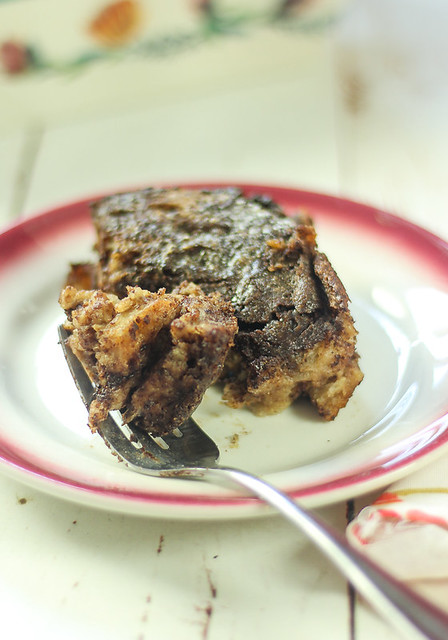 Garnish with some powdered sugar and serve with some vanilla ice cream to really make it even more spectacular than it already is! 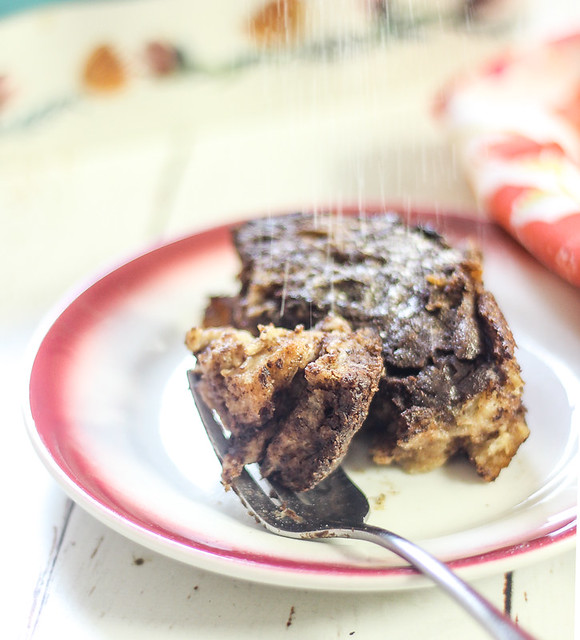 Every bite will have you craving more! 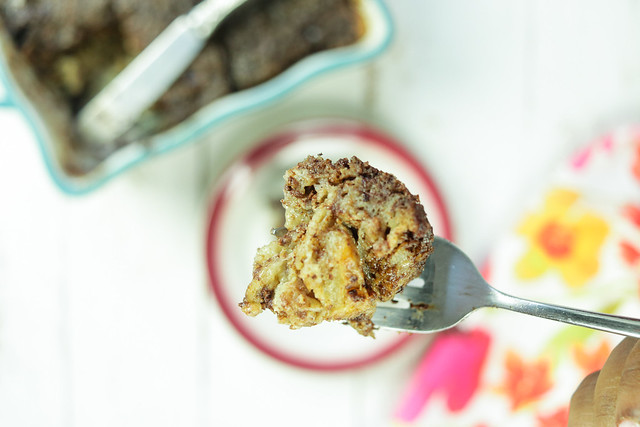 IN THE MAKING – HOW TO MAKE CHOCOLATE BREAD & BUTTER PUDDING 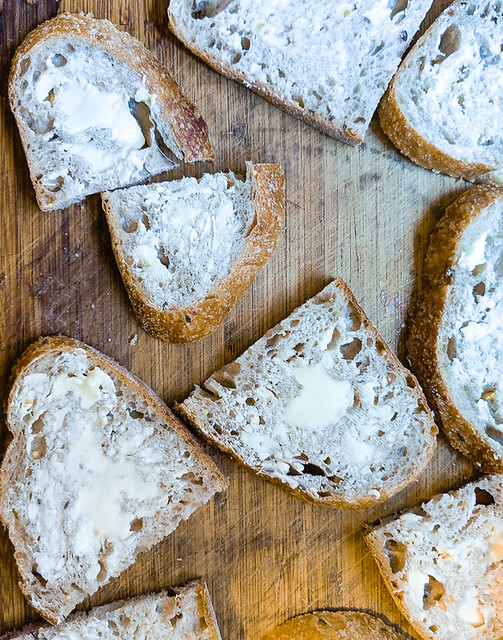 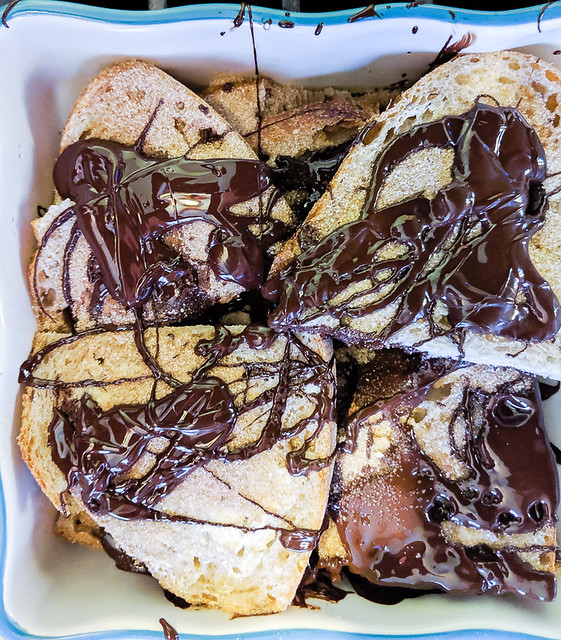 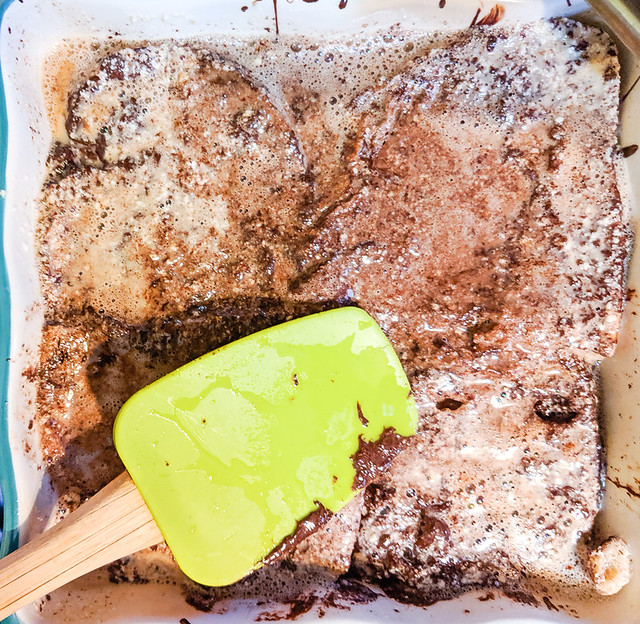 Are you also a bread pudding fanatic? Then this has to be your next TO TRY recipe!

Don’t forget to check out some of the other delicious chocolate recipes from the other #choctoberfest participants!

You are invited to the Inlinkz link party!