Galaktoboureko – Greek Semolina Cake is a traditional Greek dessert which consists of a sweet semolina pudding baked in between layers of phyllo pastry and topped with a simple syrup.

So how did I find out about Galaktoboureko – Greek Semolina Cake? It’s all thanks to growing up in the borough of Queens in NYC.

Although the neighborhood of Astoria is today a diverse neighborhood with the largest immigrant groups being Pakistanis, Nepalis, Uzbeks, Tajiks, Bosnians and Serbs, when I was growing up in the late 80’s and early 90’s, it was all Greek. In my early college years, I had a few Greek friends and where did they all live – Astoria! It was a great neighborhood to hang out in the summers in between our summer jobs. Astoria Park and lots of Greek cafe’s made it the perfect place to pass away hours at talking about nothing and everything – what college kids do best! I learned to appreciate the flavors of Greek cuisine from both restaurants and from my friend’s parents. Picnic baskets of spanakopita, pita, hummus, roasted potatoes and grilled lamb often came along with us to the park.

This dessert I have been making for as many years and I can’t remember where I first got the recipe, but I can guarantee it a hit for kids and adults alike. This was one of the recipes I taught at the culinary summer camp I worked at last summer and even the picky kids who were hesitant to try it, ended up loving it. The only kids who didn’t like it were the ones who refused outright to try it. What are you going to do? Force feeding teenagers is not part of my job description!

Due to my personal connection to Greek cuisine, I was excited to present this BM theme this week, but before I get to today’s recipe, why not check out some of the other Greek recipes I’ve already presented for you!

It has a diverse cuisine with one foot in Mediterranean Europe and one foot in the Middle East. Some dishes seem very similar to Italian or Spanish dishes, while other dishes more closely resemble the cuisine of Turkey or Lebanon. It’s a great fusion cuisine that should satisfy any palate.


IN THE MAKING – HOW TO MAKE GALAKTOBOUREKO 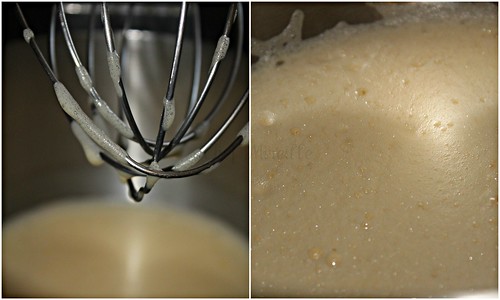 This chilled dessert is perfect for the summertime weather!

Have it with a shot of Ouzo, like the Greek! 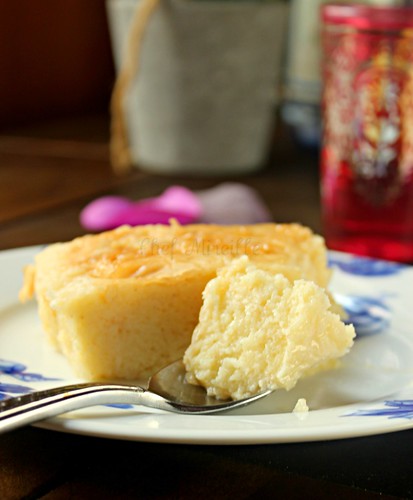