Home » Travel » The Top 4 Things To Do in Tanzania

The Top 4 Things to do in Tanzania – Tanzania is a great place to start for your first foray into African travel from safari’s to metropolitan Zanzibar, there is something for everyone.

I’ve been very lax in posting travel content, but today I’ve got the first travel post about Africa for you. Always wanted to go on a safari? or maybe visit a metropolitan African city? – Here is some info to help you plan your first African trip!. This is a guest post, so first meet your writer – –

Daniel Lewis is a traveling freak who has traveled to many destinations around the world. He also loves writing about his traveling experiences and the places he has explored. He writes for a site https://clarenseddies.co.za offering self-catering guest house and accommodation at Clarens.

Why Tanzania Remains the Most Preferred Destination by Foreign Visitors?

Founded in 1964 with the merger of Tanganyika and Zanzibar Archipelago that had recently gained independence from European colonialism, United Republic of Tanzania is the 13th largest country in the world. Did you know for protection of its diverse wildlife, about 38% of its land area has been categorized as conserved area? It is home to 16 National Parks, numerous UNESCO World Heritage sites, and miles of white sand beaches besides other natural wonders.

Intrigued? The good news is that the immigration department lists only 23 countries, the visitors from which must obtain a visa before traveling and the rest either require no visa or are issued one for tourists for a stay of 3 months on-arrival. Whilst you are making up your mind, here are the top reasons why Tanzania is considered to be one of the most preferred destinations by foreign visitors

The first thing that comes to our mind when we hear the name Tanzania is the highest mountain peak in Africa, Mt Kilimanjaro which is also called the roof of Africa. Located near the country’s border with Kenya, it is located in north-eastern Tanzania which has a snow-capped peak despite its close proximity to the equator.
Did you know that it is not a mountain but an inactive volcano? This natural wonder attracts a huge number of trekkers and mountaineers from around the world. You can hire guides, porters, cooks, servers, and other staff to stay put as it is a very challenging trek yet it is an epic experience. 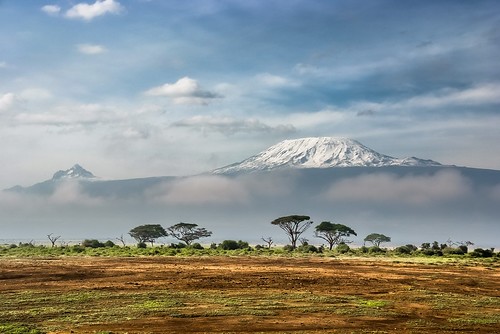 Serengeti is the flagship of Tanzania’s tourism industry and is one of the most popular game safari destinations in Africa. Derived from the Maasai word “siringert,” which literally translates to “the place where the land runs on forever,” which in fact is possibly the best way to describe these vast grassland plains that cover about 5700 square miles. 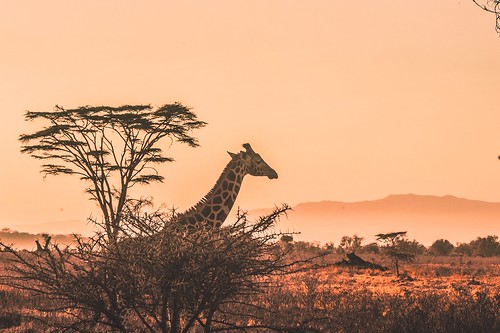 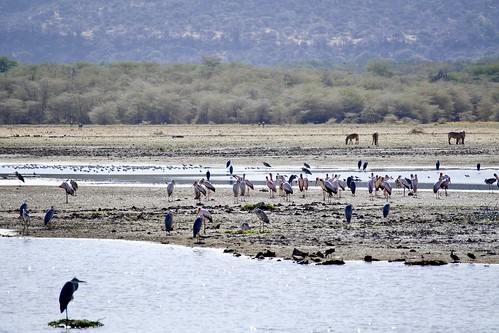 Selous Game Reserve, Pemba Island, Mafia Island, and Ruaha National Park are some other must-visit destinations that Tanzania has to offer. Click here to check out other safe and preferred destinations in Africa, things to do, accomodations, and more.

With all of this, I believe it is a no-brainer why Tanzania is considered to be one of the most preferred destinations by foreign visitors. An added relief is that you would be hosted by some of the kindest and friendliest locals which makes it far safer to travel in contrast to most other African countries.

Interested in experiencing some Tanzania culture before you get there? Check out my Tanzania Recipes!